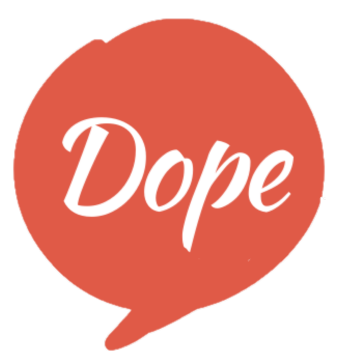 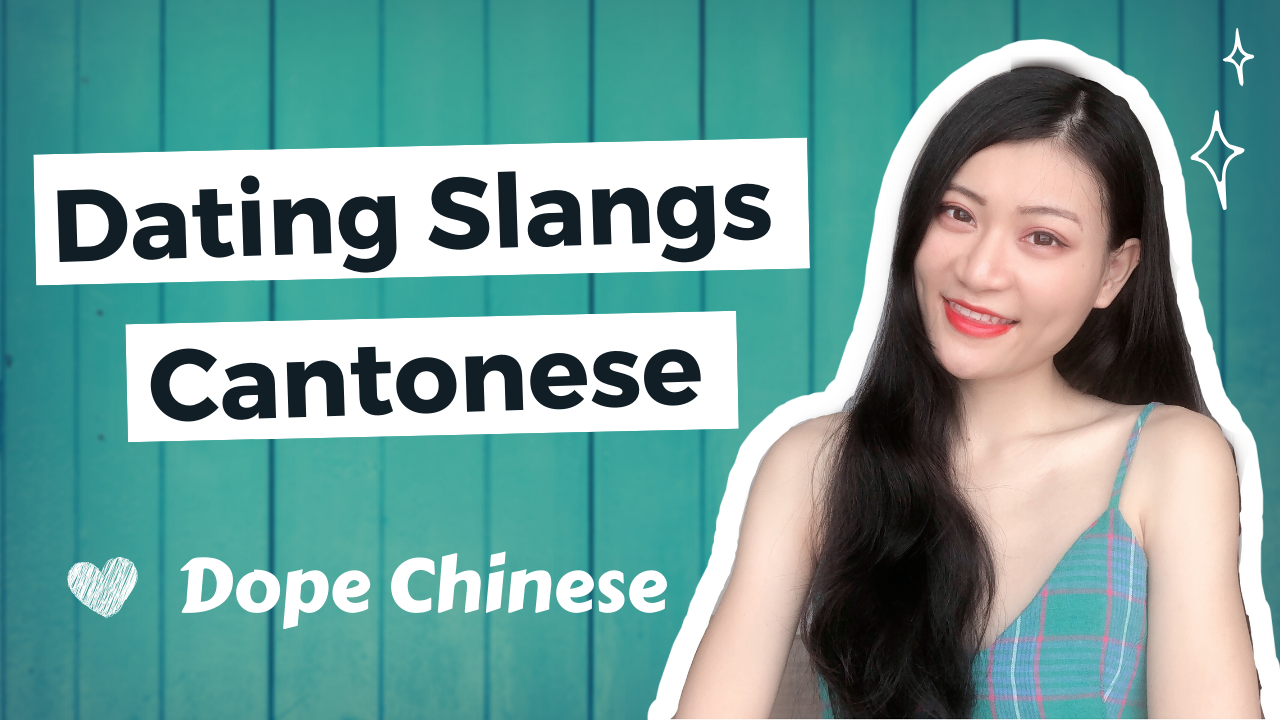 Today we are going to learn Top 10 Cantonese Dating Slangs You need to know. Before we start it, could you check if you have subscribed my channel? If not, it just takes you one second to click it.

晒 literally means Sunbathe and here means show off. Lots of couples would like to share their happiness on social media. But if you display too much, it’s like showing off and it’s hurting someone’s feeling.?

They always show off their relaitonship in Wechat moment. Have they thought of my feeling?

They always show off their love at Wechat moment, have they thought of my feeling？

Normally people will fight before they break up. Maybe they will really throw a pot. So 掟煲means break up. For example,

我同佢掟咗煲喇。 I broke up with him.

Just now 掟煲 will break the pot and 箍煲 literally means fix the pot. So it’s used to describe getting back together.

He called me and ask to get back together.

We are talking about 咖喱鸡 in relationship but not the dish. （M club片段）咖喱鸡 means hickey or love bite. When we were in high school, we thought it was cool. Because it was a symbol of falling in love.

Why there is a hickey on your neck?

It literally means the old radish. We called those playboys 花心萝卜. Because radish will lose its water when it is old and it looks like a flower inside while it still look good outsides. It’s like a playboy who looks good but he is not faithful insides.

He is a playboy and he is not suitable for you.

It literally means the resting canes and oranges in the fruit store. It is used to describe single women above the median age of first marriage. It has the meaning of leftover women and it is difficult to be chosen any more. VERY UNFRIENDLY! So am I a 箩底橙？In my parents’ eyes, I am going to be.? My parents always say,

Come back home to find a bf quickly! Or you will become a leftover orange.

For single men at the same age, we called them 钻石王老五. 钻石means diamond. As a saying goes, 男人三十一枝花, A man’s life just begins at his 30s and they have some success on their career. That’s why we call single men at 30s-40s 钻石王老五.

Let me introduce you a nice guy. He is a rich single man.

Well, not all guys could be called 钻石王老五. For those who like to play video games and feel uncomfortable for social, it’s called 毒男 in Cantonese. 毒 literally means poison. I think it is rude to call someone 毒男. But it’s better to balance your social life and surfing the internet.

Soldier? Love is a war! Haha. 收兵is used when a girl accumulates male friends with the sole purpose of friend-zoning them but utilizing them to help her run errands. This kind of guys is called 观音兵.

Be careful if your dream girl treat you as a 兵 only.

水泡 in Cantonese means swimming rings which save life. And in a relationship, it’s used to describe rebound girls or guys. For example, my ex just treated me as a rebound girl.

I hope everyone could have a wonderful relationship and 日日晒恩爱 show off your relationship everyday. 咪咗人哋嘅兵同水泡. Don’t be a soldier or rebound person for a relationship!